Scenes From a Life reviewed by Margaret Skea


copy of this book away. Please see below for details. 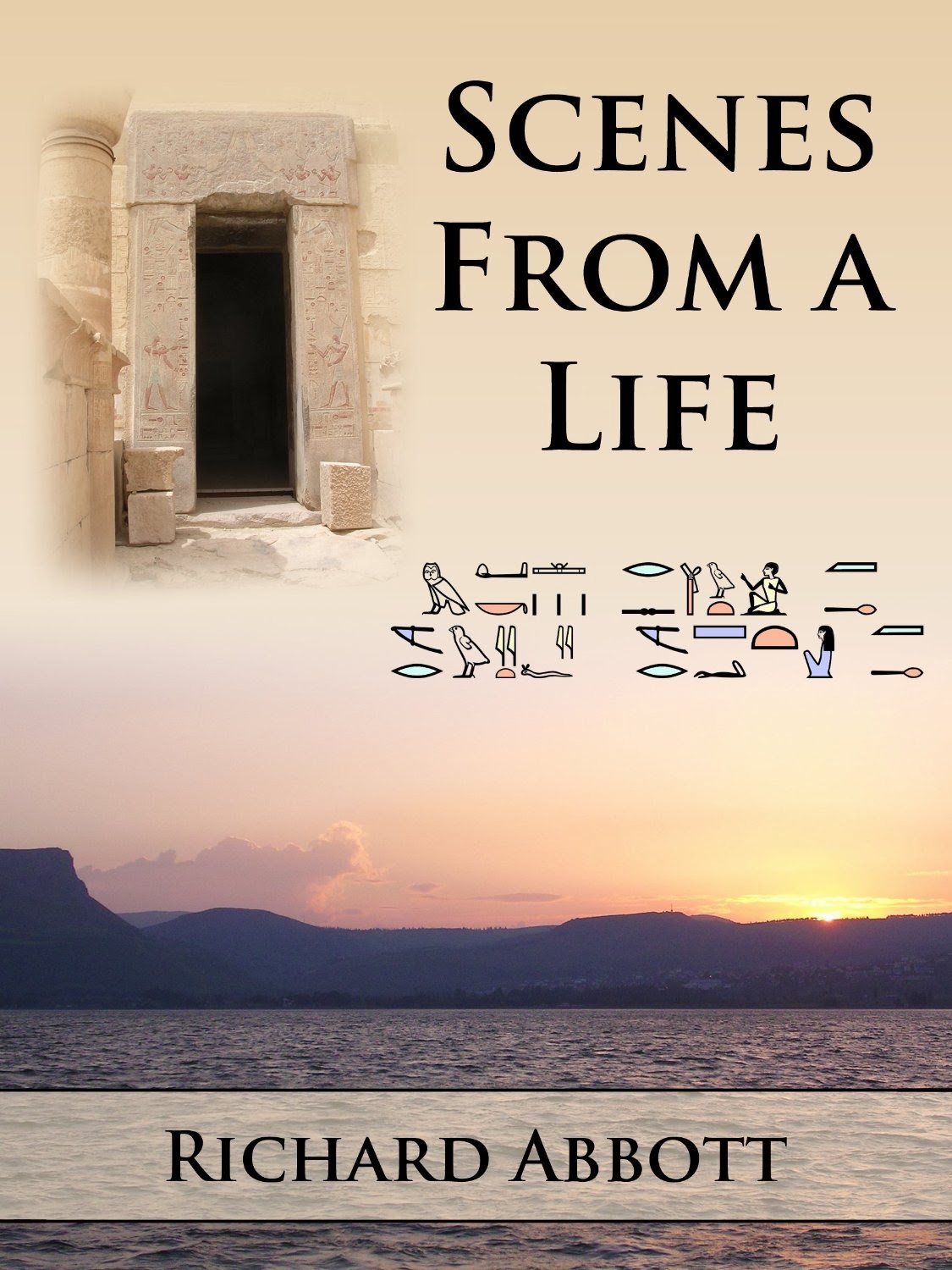 The back cover blurb of this book promises a quest – the main character Makty-Rasut searching for his roots. A scribe who designs and oversees the building of tombs for the elite, Makty’s life is comfortable but he is unable or unwilling to settle in one place, despite encouragement from others and a succession of women with whom he has the potential for a life-long relationship. Although structured in an unusual way (see below) this is his story from birth to eventual fulfillment - not so much a coming of age tale, for much of the book is concerned with Makty as an adult, but rather his journey to an understanding of what really matters in life. This is always a good premise for a story and it delivers. Add to that the exotic setting – I knew very little of New Kingdom Egypt, so was very much looking forward to reading this.

The setting is well realized, both in the background details – how the work of painting tombs would have been done, the wider culture, religious beliefs etc and in the use of language –the term ‘inundation’ for example to establish the changing seasons - Abbott knows his period and place and does a good job of transporting the reader there.

The structure of the book is also interesting – alternate chapters take us to Makty’s present and past – with the chapters in the present moving forwards, those in the past taking us progressively further back. If this sounds complicated, it isn’t. I found it an effective way of structuring the story and had no problem following the timeline.

The storyline itself is simple, but there is an additional level of interest provided by the fact that towards the end of the book deeper connections between the main characters are revealed. The ending is not unexpected but is fitting – and is the one point at which the main character shows development. It was in the characterization that I found the book less satisfactory - throughout it Makty seemed rather two-dimensional – undoubtedly talented as a designer of tombs, but otherwise a stereotypical male – his life consisting of working and making a series of sexual conquests without any level of commitment, and able to leave them behind as he moved from job to job without any apparent regret. Though several other characters comment on this facet of Makty’s character I was left with the impression either that they thought it didn’t really matter (Khaem) or that they cared only for Makty’s sake and not for the women concerned (Sanedjem). I imagine we are supposed to feel that this behavior is as a result of his early life experiences and therefore sympathize with him, but it didn’t work for me. I was also a little disappointed in the level of Shunaya’s passivity in  response to Makty’s actions towards the end of the book. I’d be interested to know whether male readers would react differently.

What did work for me was the lyricism of the writing, unfortunately marred by occasional clumsy phrasing or repetitions (for example ‘just now’ occurs in two adjacent sentences) but these are problems that a good editor could / should have spotted. (Probably my English teacher background coming out here.) Those aside, there is lovely description - evocative sentences or phrases that add so much to the atmosphere of the book. To give just one example - ‘hovered like a bird of the reedy marshes around the borders of their conversation.’
This is an easy read (it took me only two evenings) and one that gives a glimpse of a culture and period that I suspect most readers will know little about. I feel I know much more of New Kingdom Egypt now and I would certainly read another book by this writer.


To get your name in the hat for a free copy of this book, please comment below or at our Facebook link for this blog entry! (Please ensure we have a means to identify and contact you in the event of a win!)

Margaret Skea is the author of numerous short stories and of Turn of the Tide. Her latest short story, "In sha’Allah" was placed third in the Rubery International Short Story competition and is published in their new anthology On the Bench.
Posted by Lisl P at Saturday, March 08, 2014