The author of this book has kindly offered a ebooks to each of four lucky readers. To be in with a chance to win, just leave a comment below or on our Facebook page.


The draw will be announced on 16th December 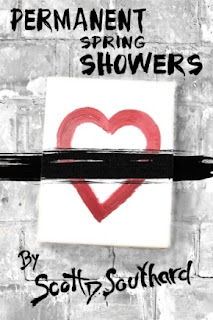 Permanent Spring Showers can be found on Amazon. 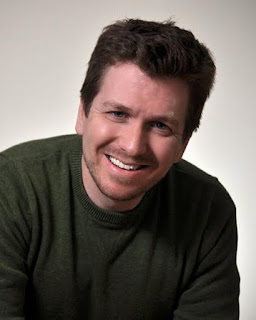 Scott D. Southard is the author of A Jane Austen Daydream, My Problem With Doors, Megan, and other works of literary fiction. His eclectic writing has also found its way into radio, as Scott was the creator of the radio comedy series The Dante Experience. He received his Master's in writing from the University of Southern California. Scott can be found on the internet via his writing blog “The Musings & Artful Blunders of Scott D. Southard" (sdsouthard.com) where he writes on topics ranging from writing, art, books, TV, writing, parenting, life, movies, and writing. He even shares original fiction on the site. Scott is also the fiction book reviewer for WKAR's daily radio show Current State.
***************************************************
Anna Belfrage is the author of the acclaimed The Graham Saga. Set in the 17th century, this is the story of Matthew Graham and his time-travelling wife, Alex Lind. The first book in her next series, The King’s Greatest Enemy, was published on November 1, and is set in the England of the 1320s. Anna can be found on amazon, twitter, facebook and on her website.