Please see below for giveaway information!

Splintered Energy is a first contact book, set in contemporary America. For this, Ms. Webb has chosen to have the aliens come to Earth, rather than get involved in our own space travel. This first contact does not appear to have been deliberately sought out. Rather, it seems to be an unintentional fallout from an event which, at the end of the book, is still veiled in obscurity. The aliens themselves have no memory of it, and the technological establishments of Earth have not become involved. The encounter is with regular middle-class Americans rather than the military or scientific communities. The title reveals something of the core of the book--the group of aliens are split and identified by the colours of the spectrum. 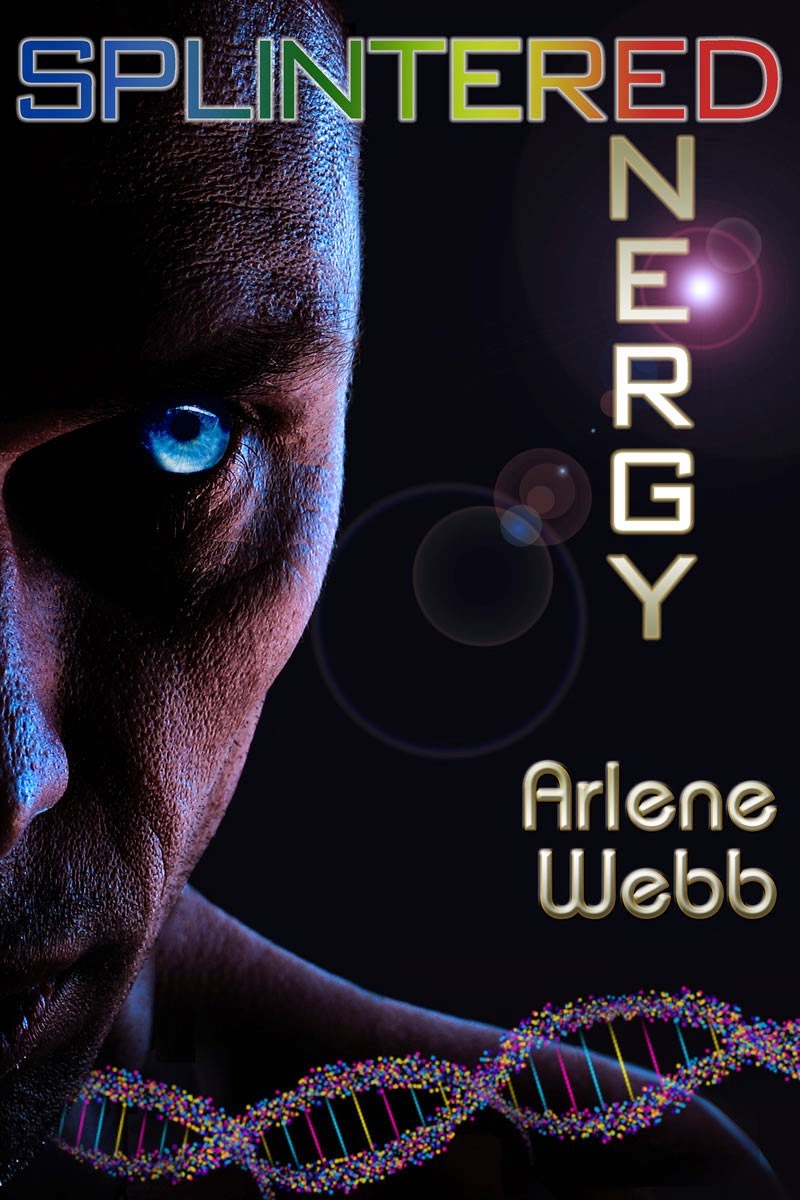 There is a strong sense that as individuals they are incomplete, and that only in recombination can they regain their real identity--whatever that is. Unfortunately the original event that split them apart also scattered them across the United States, so a considerable part of the plot deals with their journeys. These are random at first, but gradually become purposeful.

Each colour has a separate personality, ranging from benign to rampantly violent, but each is polarised and immature in very distinctive ways. I have to confess I could not really understand why the specific personalities had been chosen by Arlene, nor why they are so strongly gendered. However, the portrayal is consistent throughout the book, so is clearly meaningful. It was also effective as a story device--the separate aliens had unique identities, but always with the sense that once reunited, they would be so much more whole. Near opposite ends of the spectrum, Blue is intellectual, obsessed with the passage of time, and an organiser. Red is pure action, immensely strong, impatient and impulsive. We don't meet all of the colours in this book, so the purpose of each within the whole remains a mystery.

Many readers will like the open ending of this book--as part of a tightly linked series it simply pauses rather than finishing. Most of the questions raised by the story are unanswered. I presume that Ms. Webb will resolve the gaps in both the human and alien stories, together with the missing pieces of the narrative, in later volumes of the series.

You would like Splintered Energy if you enjoy science fiction where futuristic exploits intersect today's society. It's definitely an "everyman" book as regards the human side--people are resourceful, loyal, confused, and have mixed motives, but are neither specially trained nor influential. Don't expect space opera or galaxy-spanning battles--instead you will explore a handful of people trying to make sense of a weird situation. It's a long book, and you should expect to put in considerable commitment if you go on to tackle the rest of the series.


About the Author
Arlene Webb 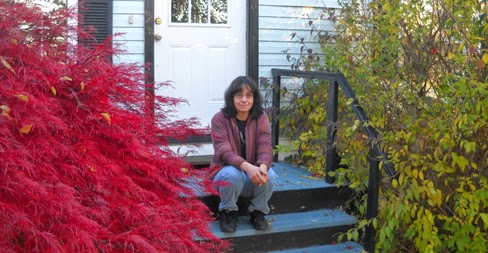 Arlene Webb is the second oldest of five siblings; she spent her childhood reading everything she could get her hands on. Adolescence found her questioning the validity of everything she read, along with acquiring the usual scars of high school.

In her early twenties, she headed for the Pacific. A stop off to visit a friend in the desert turned into years in Tucson, Arizona. She worked as a waitress, bartender, greenhouse worker and greyhound trainer, while swapping a pysch major for one in plant sciences at the University of Arizona. Fired for skipping employee meetings at restaurants, employee gambling at the dog track and refusing to use live rabbits as bait, it fell to planting cacti and bartending to pay her way through college.

Her late twenties found her running family-owned greenhouses and florist shops in New York. When the reality of retail life became too mundane to handle, she began an obsessive love of creating more interesting worlds.

You can also buy her books at
Amazon
Amazon UK

Intrigued by this review of the first book in a sci-fi series? The author is also so graciously providing a FREE copy of Splintered Energy and the ENTIRE SERIES of four books to one lucky winner! To grab your chance, simply comment below OR on our Facebook page here!


This book is reviewed by author of In a Milk and Honeyed Land, Richard Abbott; you can find him on his Amazon page and view his books. 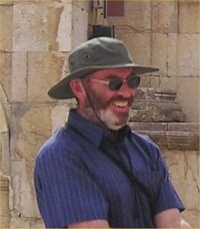 If you would like Richard or any of our team review your book, please see this link for our submissions process.