Review of Knight of the Cross by Steven A. McKay

Knight of the Cross by Steven A. McKay
Review by Stuart Laing


Please see below for details about the giveaway!

Scottish author Steven A. McKay has quickly established himself as one of the rising stars in the ranks of British independent authors with his Forest Lord series portraying a fresh new vision on the timeless story of Robin Hood.

The two novels he has published, Wolf's Head and The Wolf and The Raven, swept the reader on fast paced, tautly woven plotlines through the towns and forests of medieval England. Familiar names mix smoothly with new characters in adventures aimed at mature readers where the language can be as robust as the action. Life was cheap at times in 14th century England and the books reflect that fact with an unflinching portrayal of a grim past. However, McKay does not allow the gritty violence to bog the stories down in a relentless recital of death and suffering; there is love, laughter, music and the enduring qualities of true friendship which triumph for our heroes. It is this smooth combination of light and dark which makes the Forest Lord series so enjoyable and it is a combination which he brings to the novella Knight of the Cross. 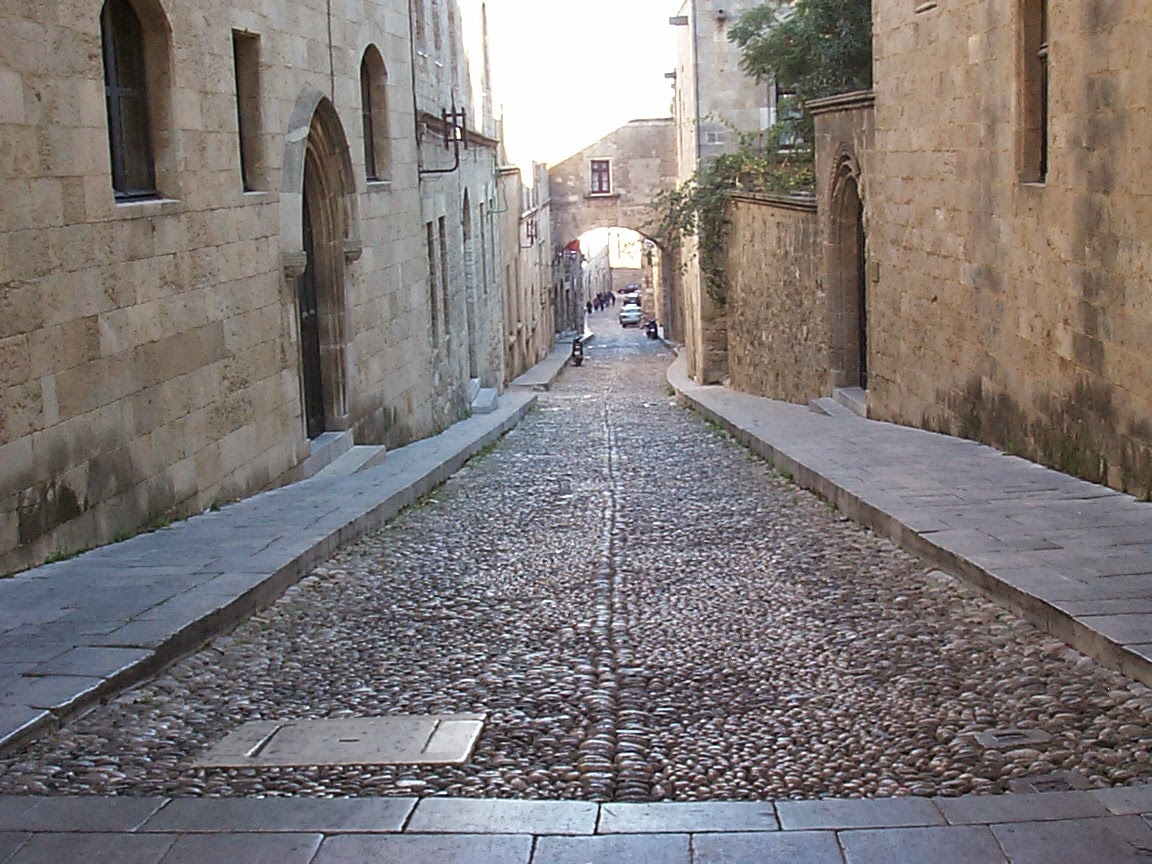 The story opens in 1309 on the Greek island of Rhodes where the Knights Hospitallers are investigating the disappearance of three of their numbers. Sir Richard-at-Lees, a name familiar to those who have read the Forest Lord series, is ordered by Foulques de Villaret, Grand Master of the Order, to travel to the village of Sgourou with only his trusted sergeant-at-arms Jacob by his side. Together they must get to the bottom of what has happened to their missing brothers in arms and also discover if there is any truth to the rumours of dark deeds which surround the area.

Sir Richard quickly realises that many villagers have also vanished without trace but the surviving locals are clearly too terrified to reveal what is going on. Their silence only spurs him on to find answers and his investigation soon leads him to the tiny village of Krymmeni Thesi where blank stares and an aggressive welcome await them. 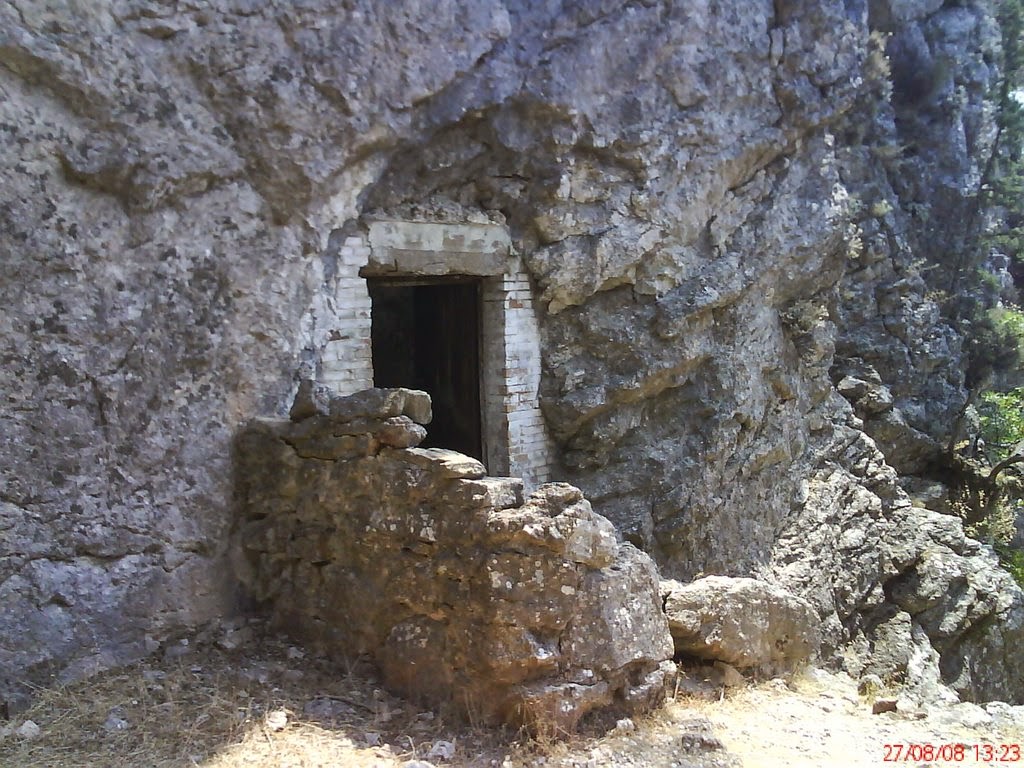 Steven A. McKay skilfully builds a rising sense of danger as Sir Richard and Jacob discover that the enemy they face is not of this earth. Deep below the cursed village of Krymmeni Thesi unspeakable acts are being performed and when the fate of the missing Hospitallers is discovered, the two warriors witness human sacrifice being performed before they are forced to flee to seek reinforcements.

Even with a full troop of warriors though Sir Richard discovers that the devil worshippers in the bowels of the earth are not an easy enemy to defeat...

I don't want to give away any more about the plot than that. To discover what happens next then I recommend you grab yourself a copy as soon as possible.

While this is a novella and the paperback version comes in at just short of 100 pages, it packs the cunning, tightly-woven plot we have come to expect from Steven A. McKay who has the knack of packing great characters, memorable scenes (the underground chamber with the chanting crowds will haunt your dreams) alongside a story that races along like a knight's destrier carrying you ever onwards. 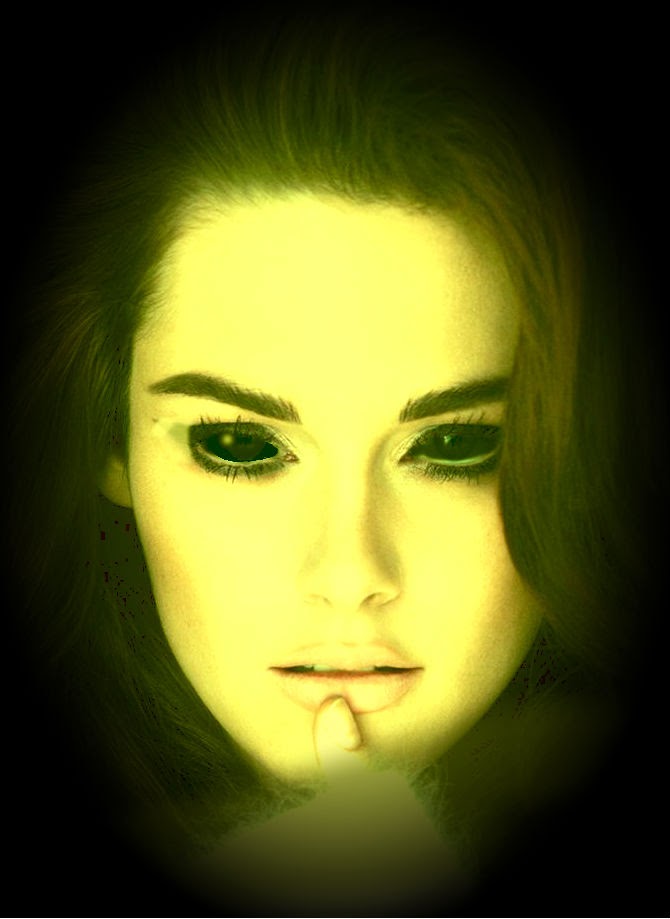 One aspect of this book which is wonderfully refreshing is how McKay uses modern folklore, created by the Internet generation, in such a way that it feels like genuine legends from the medieval age. Just as our ancestors once gathered around their fire-pits in roundhouses to tell stories through the long, dark winter nights, the Internet has become its modern equivalent where 21st century folklore is spawned and spread until it becomes familiar to many.

Here Steven A. McKay takes sources as diverse as death metal bands to Internet-generated myths to create a death-cult on a 14th century island in the Mediterranean which not only feels like it once existed, but actually leaves you believing it once existed.

Once again I doff my cap to a writer who never fails to deliver.


Steven A. McKay has so graciously offered a free paperback copy of Knight of the Cross for one lucky winner. To get your name in the hat, simply comment below or at this post's associated Facebook thread. 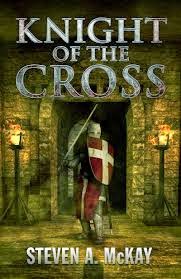 Steven's bio from Amazon - "My second book, The Wolf and the Raven was released on April 7th, at the London Book Fair where I was part of the Amazon KDP/Createspace/ACX stand. My debut novel, Wolf's Head, was also released the same day as an audiobook.
My latest work is a novella, Knight of the Cross, and that too will be available as an audiobook so look out for that.

I was born in 1977, near Glasgow in Scotland. I live in Old Kilpatrick with my wife and two young children. After obtaining my Bachelor of Arts degree I decided to follow my life-long ambition and write a historical novel.

I play lead/acoustic guitars and sing in a heavy metal band when we can find the time to meet up."

Reviewed by Stuart S. Laing, author of the Robert Young of Newbiggin Mysteries.
Posted by Unknown at Tuesday, October 14, 2014

Email ThisBlogThis!Share to TwitterShare to FacebookShare to Pinterest
Labels: Knights of the Cross, Steven A McKay, The Review, The Wolf and the Raven, Wolf's Head