PAULA PERUSES: Blowing My Own Trumpet - a year in The Review 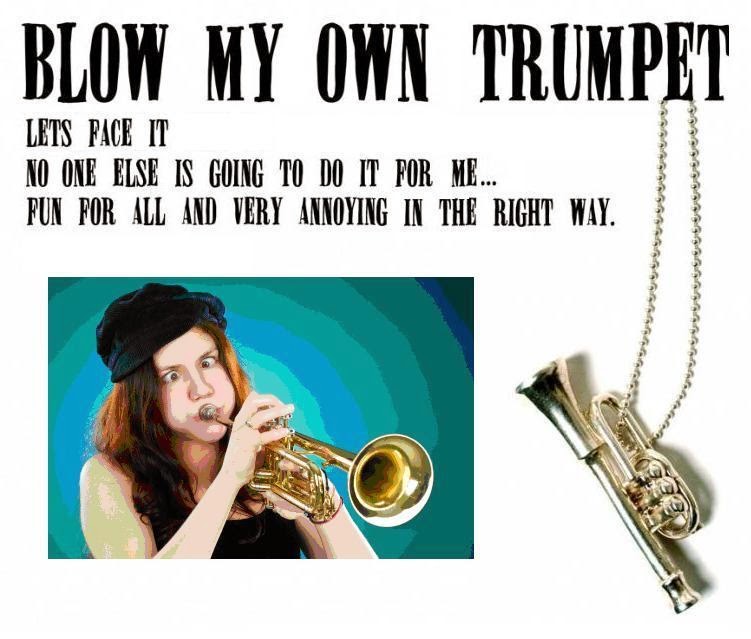 Well, it's been a really busy first year for our blog and actually the Facebook group has been going for longer than that - since April last year I actually believe. The idea came about when I was contemplating an idea of how one could sort of blow one's own trumpet so to speak, but in such a way that it would engage others and create a forum that was interactive, supportive and fun. I had joined lots of writer groups that allow you to do this. It seemed that most of these groups were all about sharing Amazon buy links, one after the other, several times a day, with several authors posting the same link over and over again. There was hardly any interaction, no one acknowledged one another and it just seemed pointless.

Of course when one tootles their own trumpet, one wants someone to take notice, so I set about thinking what was needed and I think it happened when I was sharing a review that I had received and was very pleased with; suddenly I realised that I had my idea. I was going to start up a group where people could share the heartwarming reviews that they were bursting to let everyone see in a place where the theme was all about exploring books and literature through the medium of the review. Yes! That's what I was going to do!

It would give authors a chance to advertise their book, not just by saying "Buy my book it's fantastic", but by showing people in a positive way what others thought of their books, a testimonial of their work and their talent. I would be more likely to buy a book if someone had told me what they liked about it rather than by someone telling me their book is fantastic. I guessed it was the same for most people, especially when it is by an author who is unknown to them and writing in a genre they don't normally go for. 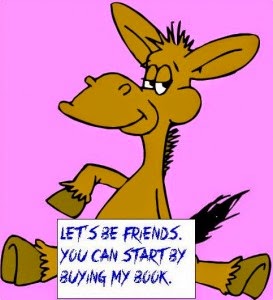 And so I decided to test my theory out. I opened the group and soon I found that people were joining in, glad of having a place where review sharing was welcome. I also encouraged everyone to share each other's reviews. To be supportive and promote discussion among each other. After all, we learn more about a book by discussion and this creates a millieu where book lovers, reviewers and readers alike can feel safe and free to talk about what excites them most in the literary world. We all understand the foibles of a book lover. I imagined my group would become a feast, where copious amounts of  knowledge would be  shared and consumed over dinner, as well as sharing a love of books of any genre. I did  not want this to be exclusively historical fiction, although we tend to lean toward that essentially, but I made it a mission to invite and engage as many different types of story writing as possible. 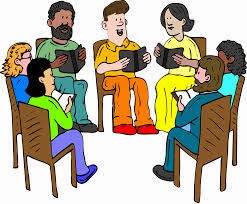 I was also keen to broaden the group's awareness of books by encouraging the sharing of anyone's review, and today that still stands though is not often done. I want people to share reviews they have done of other people's books, not just what others have done of theirs and I wanted us to look for fascinating reviews that make us want to buy books. Reviews that intrigue us and urge us to seek books that touch our souls in such a way that we have to share it.

Then of course I had to look for some admins and I asked for volunteers. Jayne Smith and Marsha Lambert joined straight away - two lovely ladies who have also been so supportive of me and other authors. Then Stephanie Moore Hopkins of Layered Pages and BRAG joined and finally my friend from down under, Lorri Lynn, joined. Out of all the original Facebook group, only Jayne is still an admin; the rest have gone onto work on other things. 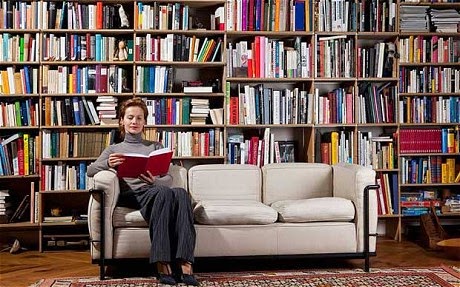 Well, in the beginning, we kept it to our Facebook group, thinking of ways to engage people and promote healthy discussion about books and different genres. We kept coming up with ideas on how to keep the group lively and our brains were going to eventually explode if we didn't take it further. We toyed with the idea of a blog and that's when we started to grow, recruiting more members.
Once we got the blog designed and it was ready to roll, we launched ourselves as The Review blog, onto the world one year ago this month. We started with a blog launch event on Facebook which was full of games, quizzes discussions and giveaways for a whole two weeks!!!

It was the most fun I think I'd had in ages! The fantastic posts, interviews, reviews, special guest posts, and special features were totally unlike anything I'd ever experienced before. We knew then that we were on to something rather spectacular! 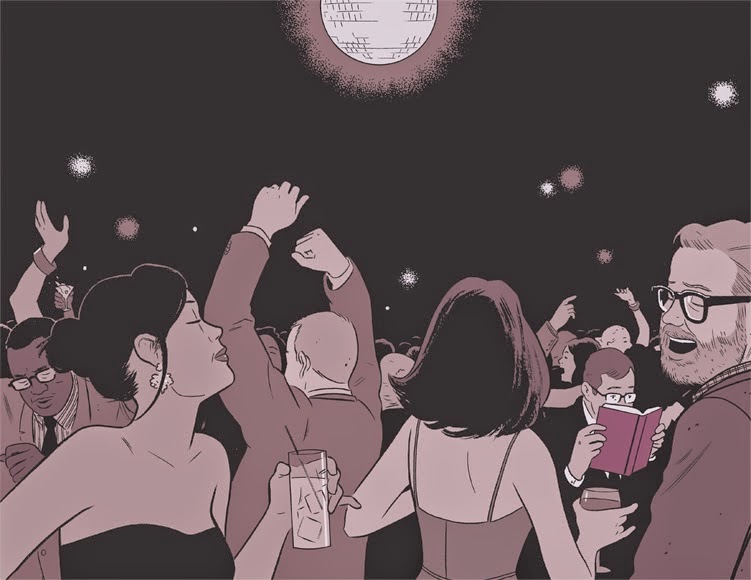 Well, that's how it all began a year ago and now, my main aim is still to help authors promote and sell their books, help readers to find their ultimate reads, to expand knowledge and encourage diversity of genre and to provide reviewers with books they wouldn't normally be able to read and opportunities to improve their own writing processes and analytic skills.

If you would like to become a reviewer for us, please send an email to reviewgroup2014@gmail.com

We are waiting to hear from you! One can never have enough reviewers for so many books!

Watch out for Part Two of this post later this week!